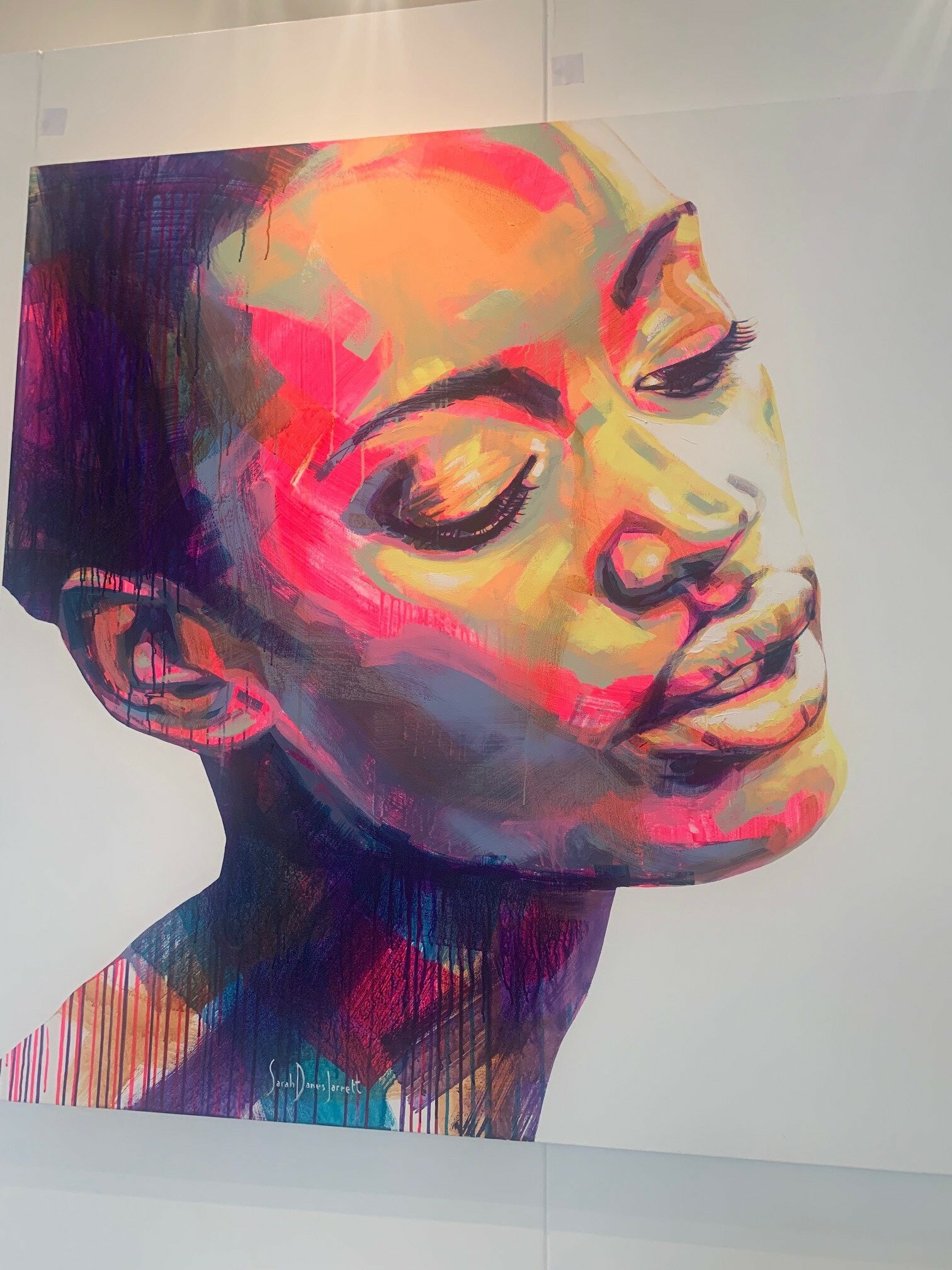 As we head towards the shorter days of autumn – and a slew of stress-busting public holidays – make the most of the cooler weather by heading indoors to the many art galleries and exhibitions on in the vicinity of the V&A Waterfront. The V&A team gives you a sneak preview of what’s hot and happening in our ‘hood.

Poignant protest
The Silo District’s Zeitz MOCAA (Museum of Contemporary Art Africa) is the largest and likely the most spectacular museum of contemporary African art in the world. It is hosting the notable solo exhibition of radical local artist Tracey Rose. Entitled ‘Shooting Down Babylon’, the show runs from 10am until 6pm, Tuesdays to Sundays, until 18 August 2022. It promises everything from film, sculpture, photography and performance art to print, painting and multi-layered participatory elements.

Rose has never been afraid of making use of her own body for the purposes of protest, outrage, resistance, and what she sees as essential discourse. Expect to trace how this artist’s progression from an early interest in interrogating and exploding narrow identity tropes – and more than a passing interest in violence – has led through subversive performative interventions to her recent phase of healing processes and ritual. This large-scale and all-encompassing show will span her work from 1996 to 2019.

Not too far off, at Silo 5, is Southern Guild. The gallery commissions, produces and exhibits modern collectible design works by artists, which the founders, Trevyn and Julian McGowan, describe as among the country’s “most compelling talents”. They enthuse that “against the backdrop of a fairly young industry, we have given designers the platform to reimagine what is possible.” You could, in fact, argue that Southern Guild has sought to pioneer the design category on the African continent. Browse through the featured artists online, then take in the limited-edition and one-off pieces in person by popping in. For a slick and clever take on furniture, sculpture, ceramics and more, don’t miss the exhibitions of Nandipha Mntambo (Transcending Instinct), Conrad Hicks (CU), and Adam Birch (Phoenix) during March 2022.

Just around the corner from the Zeitz MOCAA, on the first floor of the Clocktower Centre, you’ll find [email protected]. Here, artist David Griessel invites you into Duskland Odyssey – the vivid twilight world of his rather unique imagination. Prepare yourself for a quaint mishmash of ‘Alice in Wonderland’ versus Afrikaburn, where drawings, sculptures, animations and augmented reality join forces in ways both phantasmagorical and delightful. The show runs until 20 March 2022, and is open from 18h30 onwards.

There’s plenty more to ogle at the Waterfront, so stroll through our friendly neighbourhood and keep your eyes peeled for the next head-turning distraction and other Cape Town attractions.