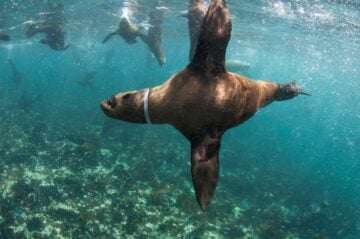 The V&A Waterfront’s  Two Oceans Aquarium and the Two Oceans Aquarium Education Foundation walked away with a Grand Prix Award at the International Tourism Film Festival Africa for their short film, Saving Seals, on 10 May 2022. The film won in the Documentary and Television category as well as Gold in the Environment & Ecology thematic category.

Saving Seals documents the extraordinary measures undertaken by staff of the Two Oceans Aquarium and the Aquarium Foundation working with other collaborators to rescue and disentangle seals. These efforts are part of the Marine Wildlife Management Programme at the V&A Waterfront. To watch the film, click here:

Makers Landing makers in the spotlight

This week at Makers Landing we celebrate friends of the neighbourhood and incubatees  who are making moves in their respective industries: 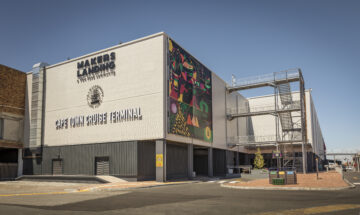 A select group of makers and incubatees will be participating at this year’s Cape Town edition of The Plant Powered Show, taking place from 27 – 29 May at the CTICC. The list of participants includes: 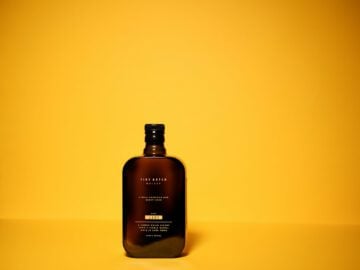 In other news, Pienaar & Son, who are popularly known for their Gin range has recently launched a whisky brand called Tiny Batch, which has been 4 years in the making. Although new in the market, the brand has already made its mark by winning a bronze medal at the Worlds Whisky Awards 2022. To taste Tiny Batch, visit the Pienaar & Son distillery at Makers Landing or shop the whisky here.

What’s on in the neighbourhood:

Please click here for more details on our events.