Our Makers Landing has now added a new feather to its cap – as the location of the fourth season of MNet’s MasterChef SA, which began airing this past Monday.

To give MasterChef SA fans and V&A visitors a taste of the action, Makers Landing has curated a list of activities for the duration of the series. First up on the list of experiences is a meet & greet and food demo session with Grègory Czarnecki, one of the judges, this Saturday at 11am. 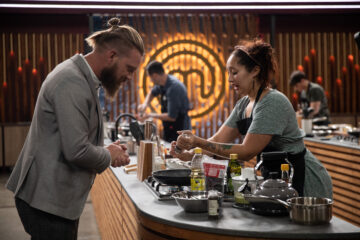 Below is a breakdown of the remainder of events to look forward to: 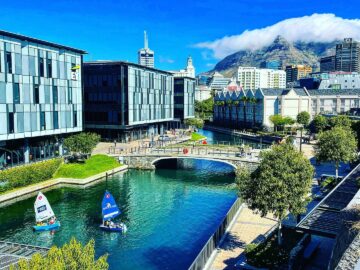 Children from across the Western Cape will be taught the basics of sailing and water safety, before being given the opportunity to captain their own boat. Another key focus for the academy is taking kids coming from disadvantaged backgrounds and providing them with sailing training and knowledge in ocean health, plastic pollution, and safety. Parents can also take advantage of the space for kids’ parties and group lessons.

What’s on in the neighbourhood:

We’ve had five consecutive months in level 1 which has enabled us to see clearer patterns in visitors coming to our neighbourhood. As anticipated, month-end saw a rise in foot traffic for the full duration of the weekend bringing our weekly foot count number to 45k visitors per day.