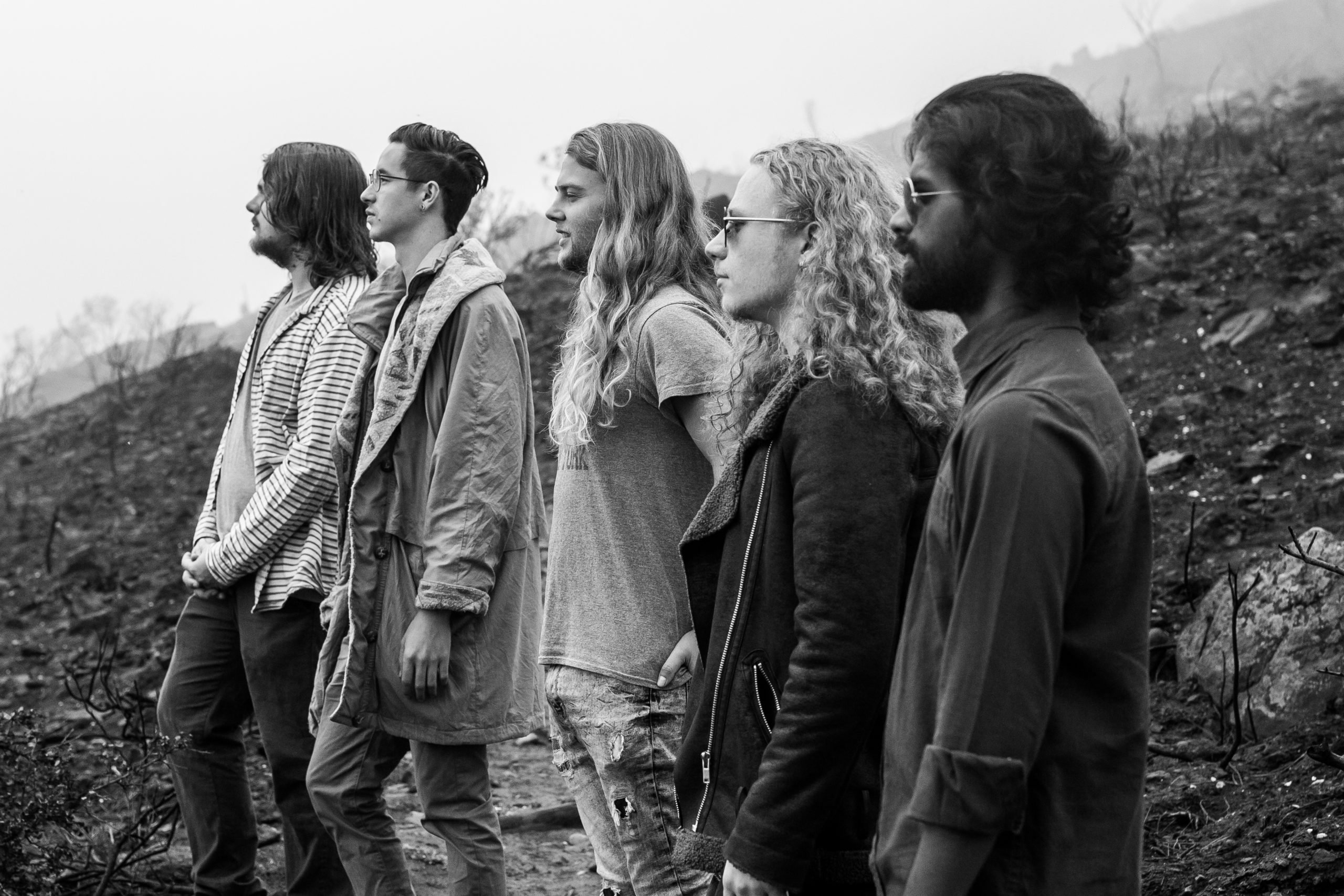 Nomadic Orchestra is a five-piece instrumental brass dance band, based in Cape Town. The primary goal of the Nomadic Orchestra is to get people moving. The band plays an infectious kind of high-energy dance music guaranteed to get feet tapping and limbs flailing. The Nomads, as they’re affectionately referred to, are strongly influenced by traditional music from the countries of South-Eastern Europe: Macedonia, Romania and Serbia. They are also influenced by Klezmer, gypsy and circus music as well as contemporary western party music. Their musical training brings a strong jazz aesthetic to the band, and thus an emphasis on improvisation.

The Nomadic Orchestra have been fortunate enough to have played at some of the biggest festivals SA has to offer. These include, Rocking the Daisies, OppiKoppi, Flamjangled Tea Party, Up The Creek, Synergy, Earthdance, Resonance, White Mountain, Lavender Fest, Park Acoustics, Capital Craft Beer Festival, Balkanology (Resurrection, Metamorphosis, Greek Mythology, Animal Farm) and Splashy Fen.

V&A Waterfront Take The Stage Presents- Jenny and the Jameses