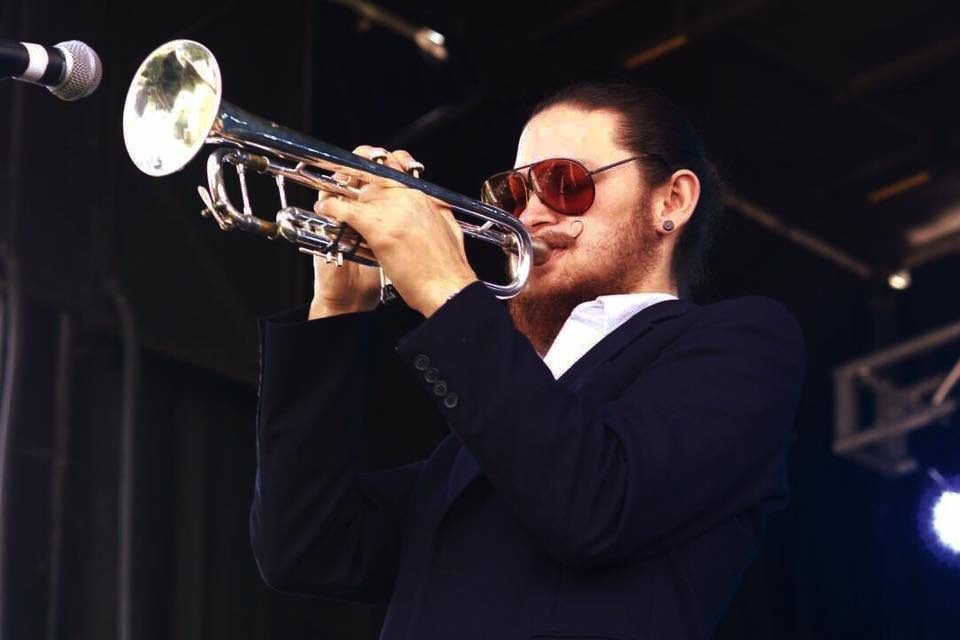 South African born and raised trumpeter Darren English, is a 2018 honoree of the Atlanta Georgia GSU 40-UNDER-40 Most Influential & Innovative Award, the 2018 Global Peace Song Award Winner (Jazz category – jury voted), the two-time recipient of the Fine Music Radio (FMR) Award. He is the 2012 SAMRO Overseas Award Winner, and received the JAZZIZ Magazine Critics’ Pick for BEST-OF-THE-YEAR 2016 & THE HUFFINGTON POST  BEST-of-2016. His album Imagine Nation was on the official ballot for the 2017 Grammys® as well as being nominated for BEST-JAZZ-ALBUM in the SAMAs (South African Music Awards) 2017.