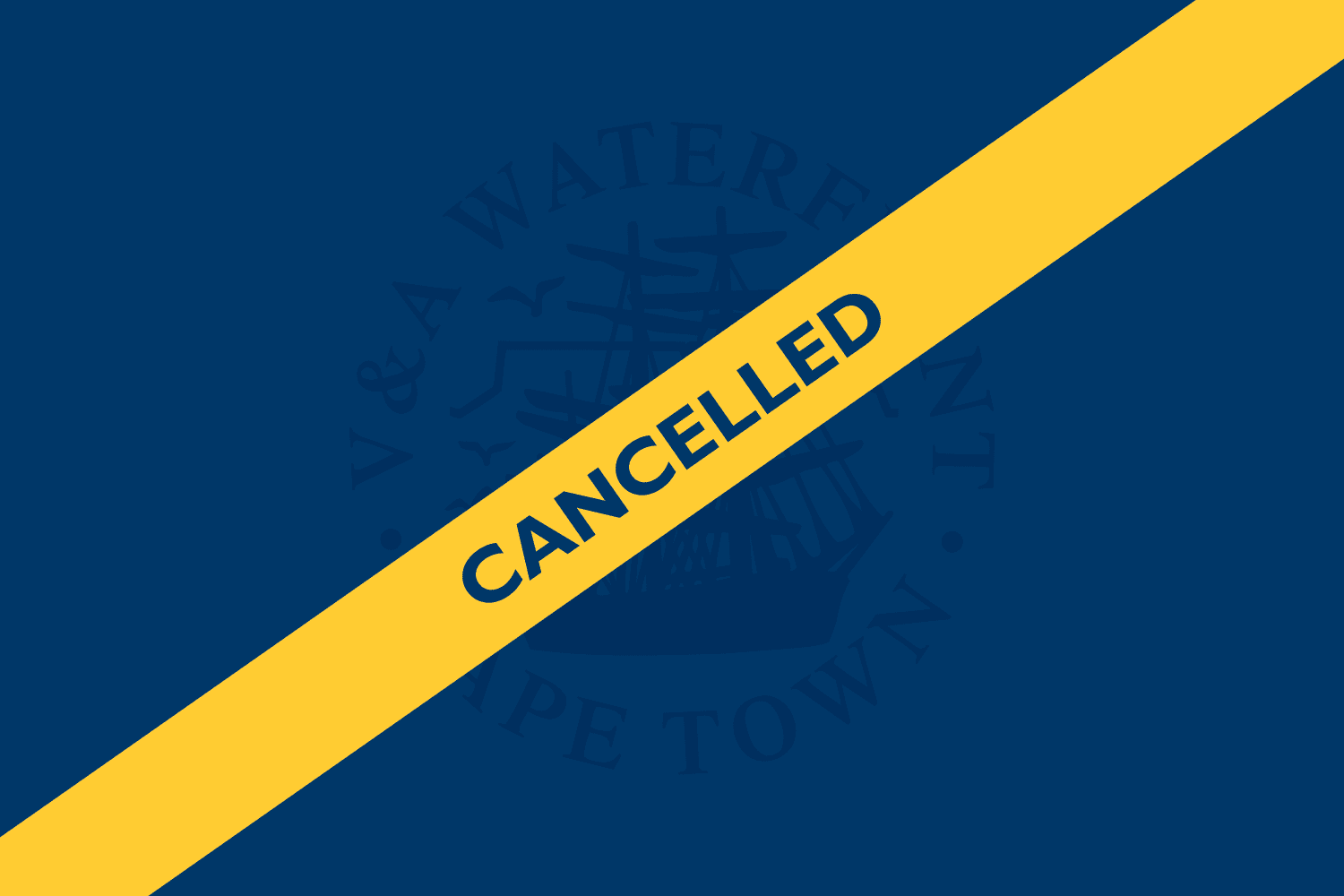 The Metro Big Band is a classic jazz band in the size and style of the big bands from the 40’s under the direction of Mr. Camp Kirkland. The band plays many American big band standards like Jump Jive and Wail, It’s Time to Move, Blue Skies, Jumpin’ East of Java, and Brazil; plus some new unexpected versions of classic Gospel songs like How Great Thou Art and When The Saints Go Marching In. The Metro Big Band has been seen and heard all over the world including Brazil, Finland, Scotland, Japan, Russia, Ukraine, Portugal, Cuba, Austria and Guatemala.

Camp Kirkland is a world-leading arranger/producer/conductor from Nashville, TN, having been in the music industry for over 40 years. His thousands of arrangements and recordings are heard every week in almost any venue you can imagine from Carnegie Hall to churches across America. The band members are professional-level musicians, many in the teaching and recording industry, from all over the United States, and are chosen specifically for each tour based on their musical ability, as well as their desire to share their life experiences in many different cultures.

People around the world love American big band jazz…and you will, too, when you hear the Metro Big Band from the U.S.!

COMING TO A COUCH NEAR YOU

Good Night Fridays are back to entertain you!