Artist Alliance aims to support creative self-starters to get their careers off the ground with the right mix of practical advice and industry knowledge. The programme will not only teach business skills but also give you access to mentorship opportunities from seven leading creative industry experts: 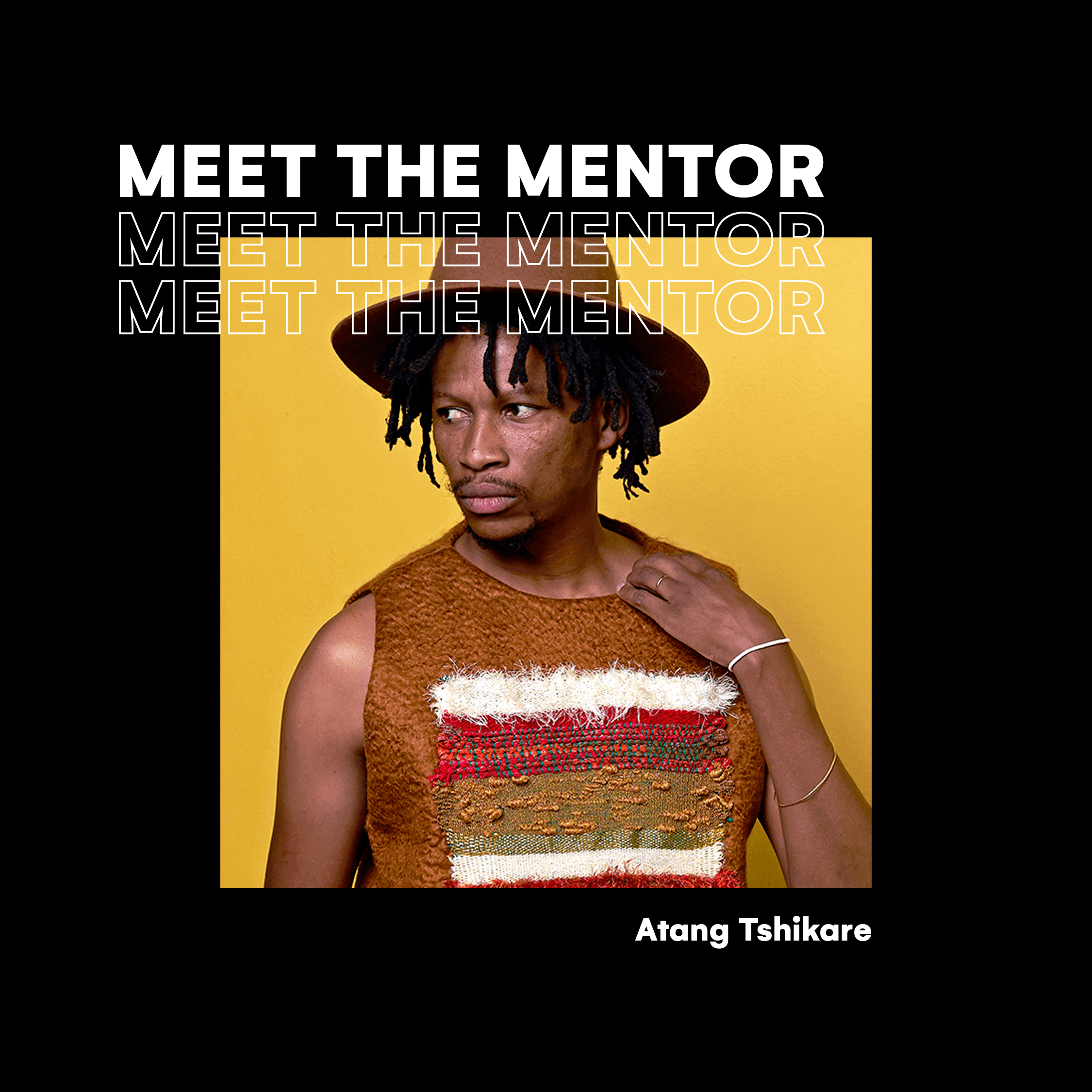 Atang Tshikare is a Cape Town-based, self-taught multidisciplinary artist. Born in Bloemfontein in 1980, he was influenced from a young age by the visual storytelling and graphic style of his father, an anti-Apartheid activist and illustrator for various pan-African publications and art magazines. Over the last twenty years, Atang’s practice has evolved from street art and drawings to limited-edition collectible design, intersecting narrative-laden sculptural furniture and functional art.

Tshikare expresses his distinct visionary African identity through a unique visual language. Founding Zabalazaa Designs in 2010, Atang has collaborated with local artists and worked on commissions for companies such as Chimurenga Magazine, Adidas Originals, BMW, MTV Base, Belvedere Vodka and Nandos, to name a few.

He is a recipient of the Future Found Award by Southern Guild Design Foundation in 2014 and the M & G Top 200 Young South Africans in 2015. He was a judge for the Elle Decór Solve Competition (2015), the Dezeen Awards (2019) judge as well as a nominator for the British Design Museum Beazley Awards (2019).

Celeste Arendse is the designer/founder of Cape Town based clothing label SELFI. Designed with the modern women in mind, Celeste has carefully positioned herself as one of the leading sustainable independent fashion labels within South Africa.

After completing her Fashion Design degree at Cape Peninsula University of Technology, she was appointed as studio manager at Cape Town based luxury fashion label Malcolm Kluk & CDGT.

With the modern global conscious consumer in mind, Celeste has carved a loyal niche market within South Africa and is steadily growing within the international market space. Each collection focuses on exploring aspects of South African culture and identity, with a firm continuous undertone which promotes wellness and sustainability. 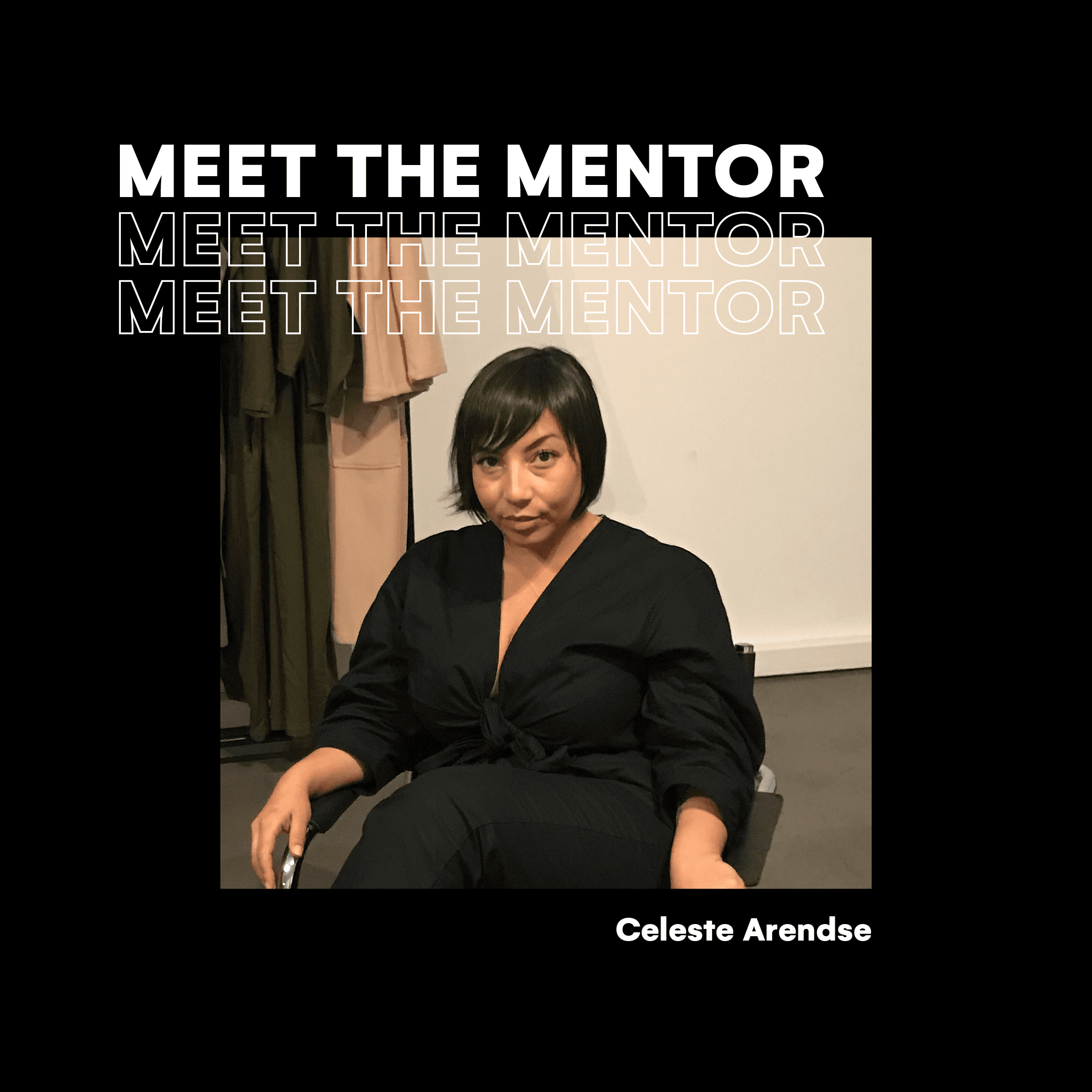 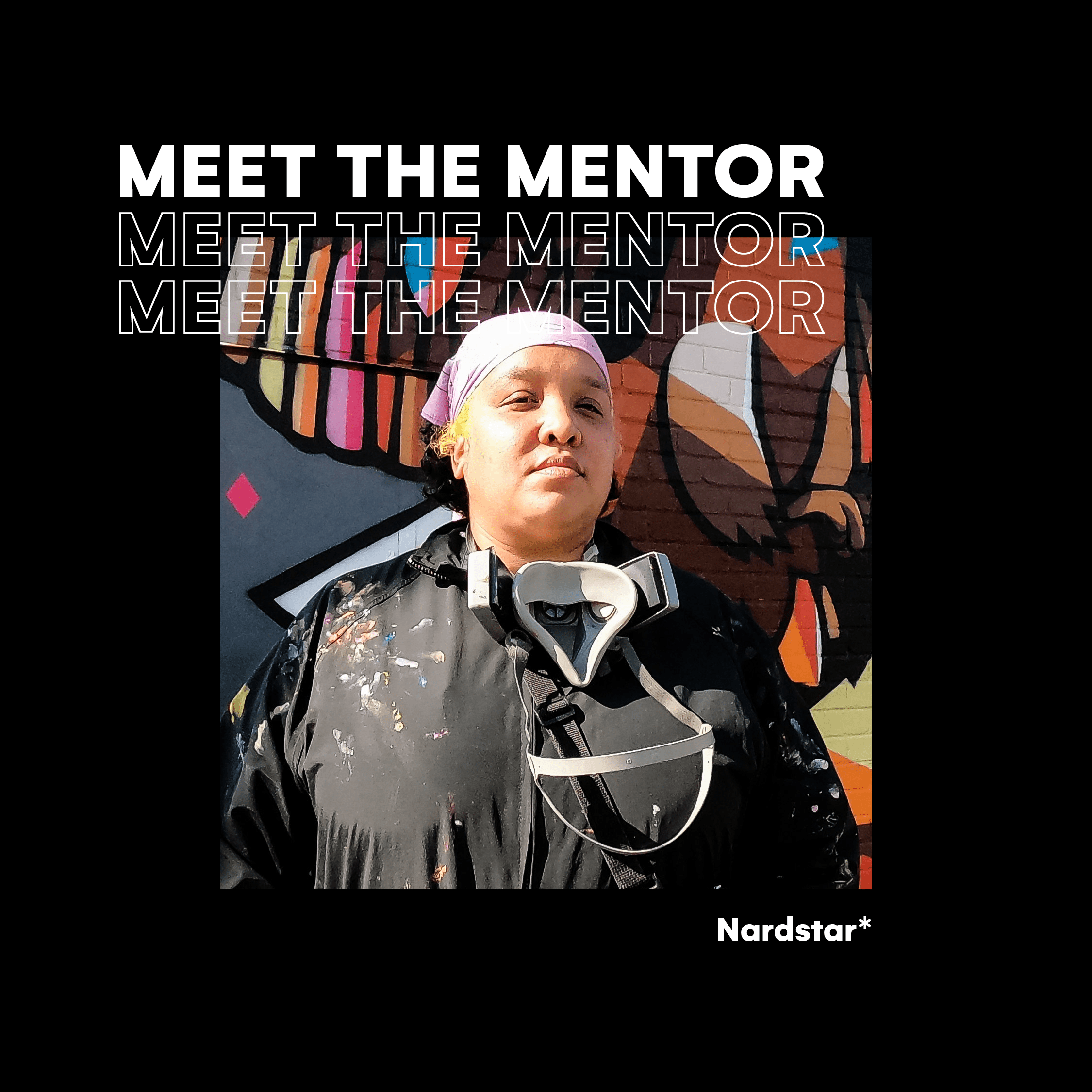 Nardstar* is a South African street artist based in Cape Town. Her unique geometric-esque style has propelled her to the top of Africa’s growing urban art universe while continually flaunting her humble nature and love for traditional graffiti lettering.

Freshness and persistence has awarded her major accolades, including packaging designs for brands such as Castle Lite beer, sneaker customisation for Converse, window displays for Woolworths and large-scale murals for aquariums and residential buildings, to international festivals and artist residencies in France, Brazil, and the USA on more than one occasion, adding her name to walls of fame, and blessing the Nike worldwide headquarters with her talent.

Formidable and flexible, she continues to wield her spray can to gain further notoriety, delving into relatable stories and pushing her own creative exploits to new heights.

Abrahams’ background (10+ years) in the Social Development/NPO sector as a programme coordinator and project manager; facilitating and coordinating youth employment programmes, significantly impacted the way he creates and sees the world.

His work straddles between themes of identity, heritage etc and he is currently exploring ways of (collaboratively with communities) archiving and democratising information pertaining to these themes through the concept of Mobile Museums existing in communities. 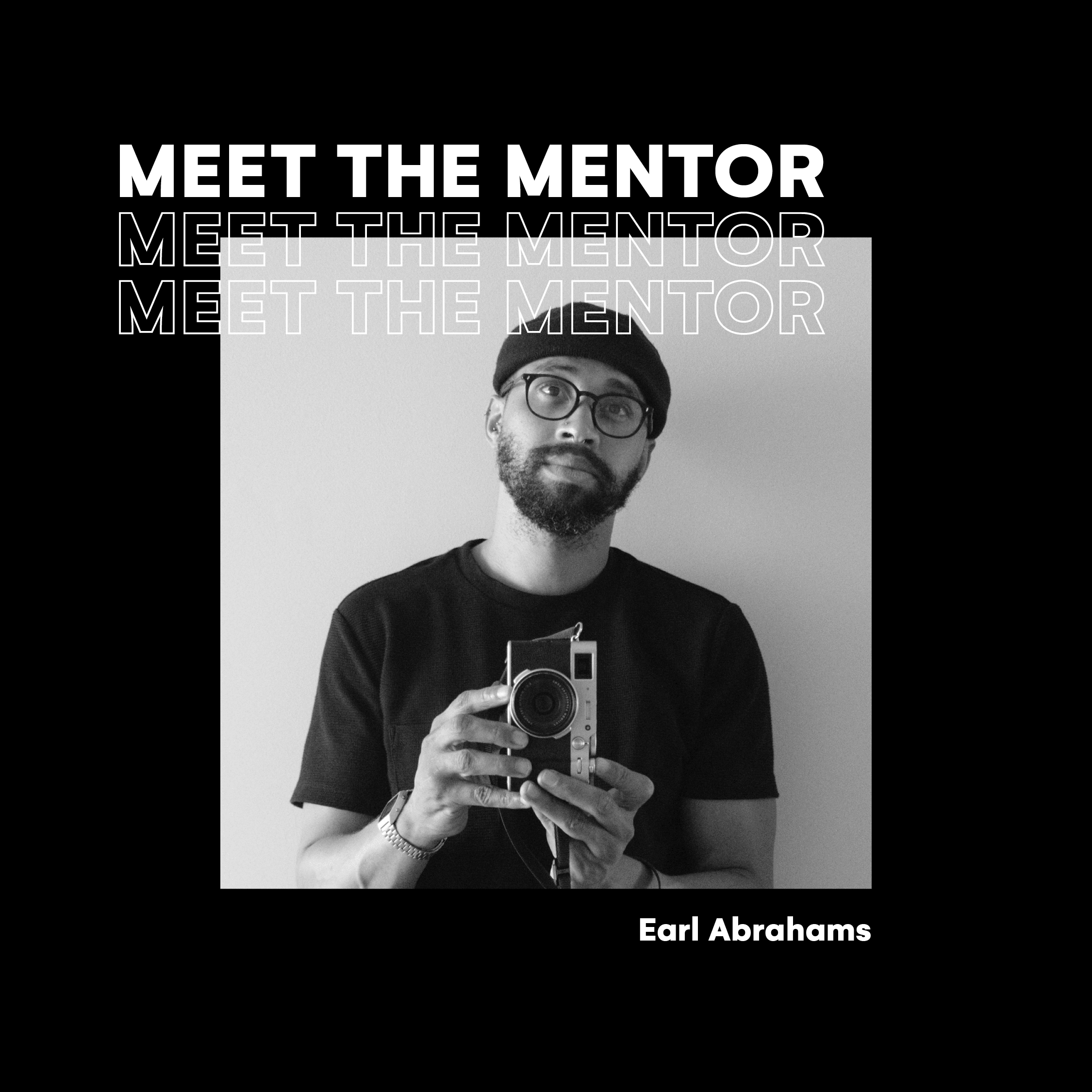 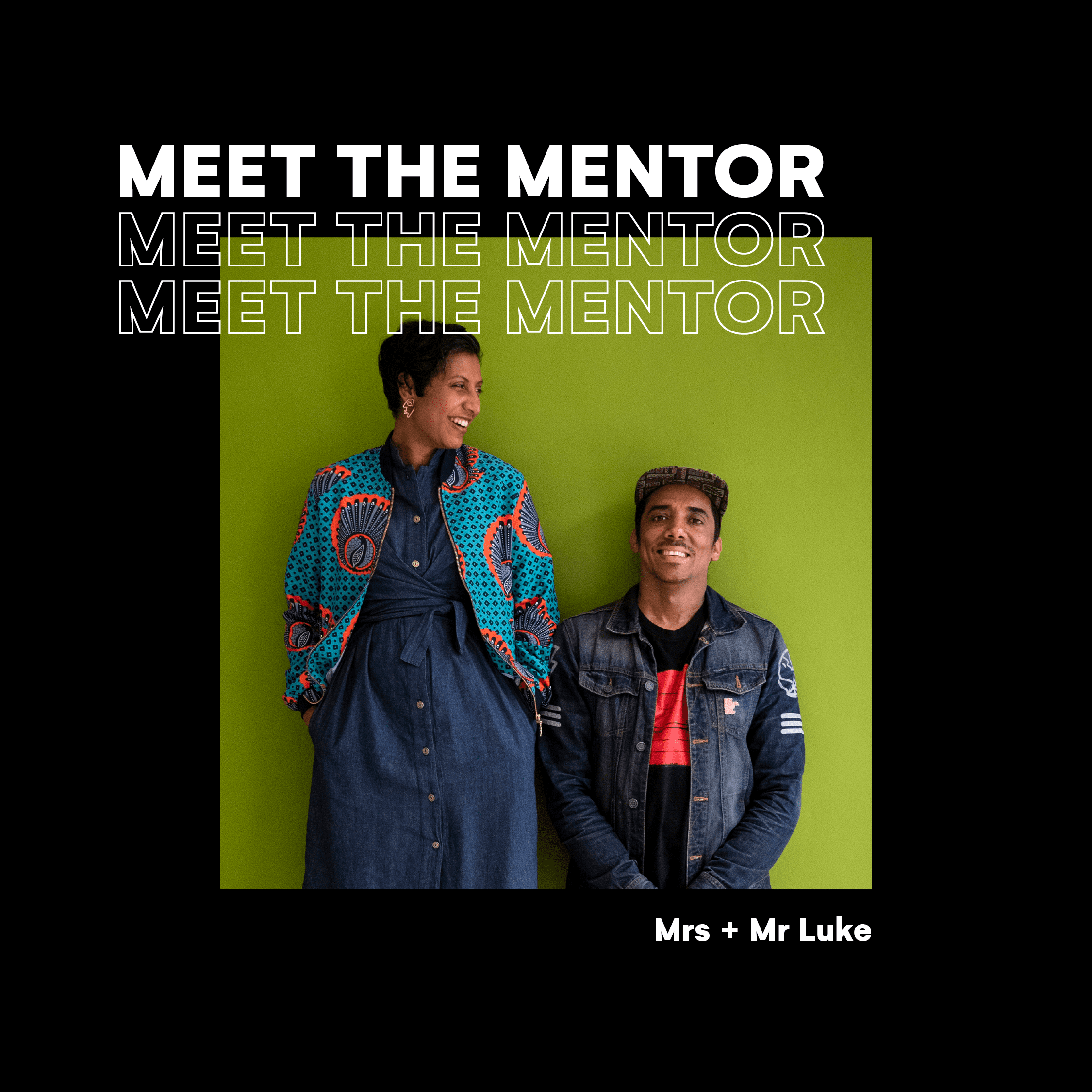 Al Luke working as ALFA has set out to create works with complete honesty documenting his experiences visually in a very distinct manner. His artwork makes use of an expressive abstract style with the aim of visually translating personal and societal connections between humanity and theories within the fields of science, biology and mathematics. Thus far he has explored his style through a variety of media with a current focus on acrylic paint / markers and spray paint. The intention of the artist is to create and expose a new African style, which challenges the definitive global views and opinions of art in South Africa.

Faatimah Mohamed-Luke is a visual artist and designer based in Cape Town, South Africa. In 2003 she graduated from Cape Town University of Technology with ND: Fashion and began her creative journey as a founding partner of SA designer brand ‘adam&eve’. Within the fashion design industry, she has honed her artistic and entrepreneurial skills, having participated in fashion weeks and exhibitions globally for over a decade. She has since shifted her focus to art and interior design. She hopes to constantly blur the line between art and design as she evolves and grows on her journey through various creative avenues.

Storm Janse van Rensburg is a curator of contemporary art who has worked in a South African and international context for the past 25 years. He currently serves as Senior Curator and Head of Curatorial Affairs at Zeitz MOCAA, Cape Town, South Africa.

Janse van Rensburg started his career at the Market Theatre Galleries, Johannesburg (1995 - 1999) and served as curator of the KwaZulu Natal Society of the Arts in Durban (2000 - 2006).

He was a founding member of the Visual Arts Network of South Africa (VANSA) and senior curator at Goodman Gallery Cape Town (2007 - 2012). He has also edited and written for a number of exhibition catalogues and contributed to African Arts Journal, Art South Africa, Metropolis M, Canvas and Contemporary And magazines amongst others, and was editor of the monograph Jacob Lawrence: Lines of Influence (2020). 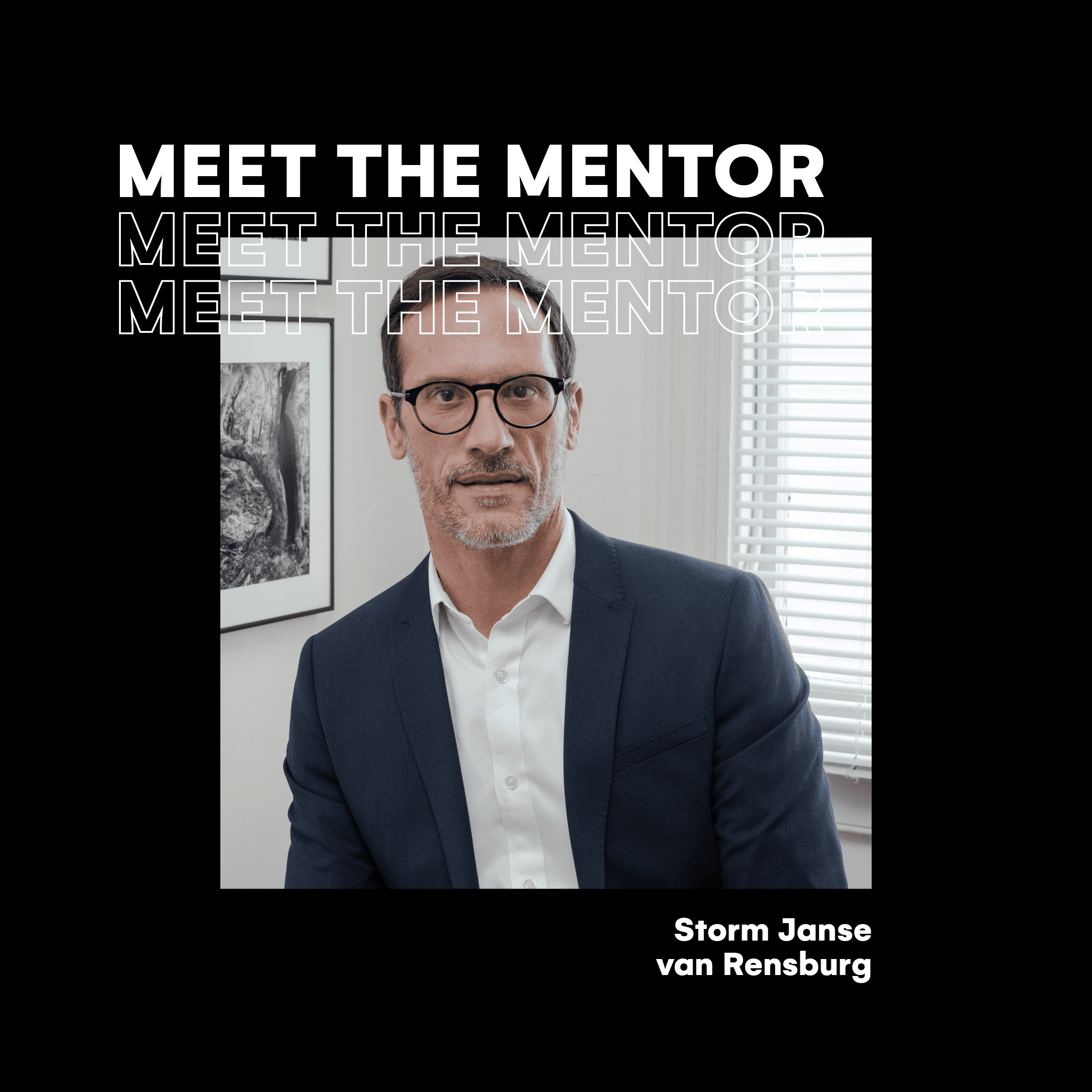