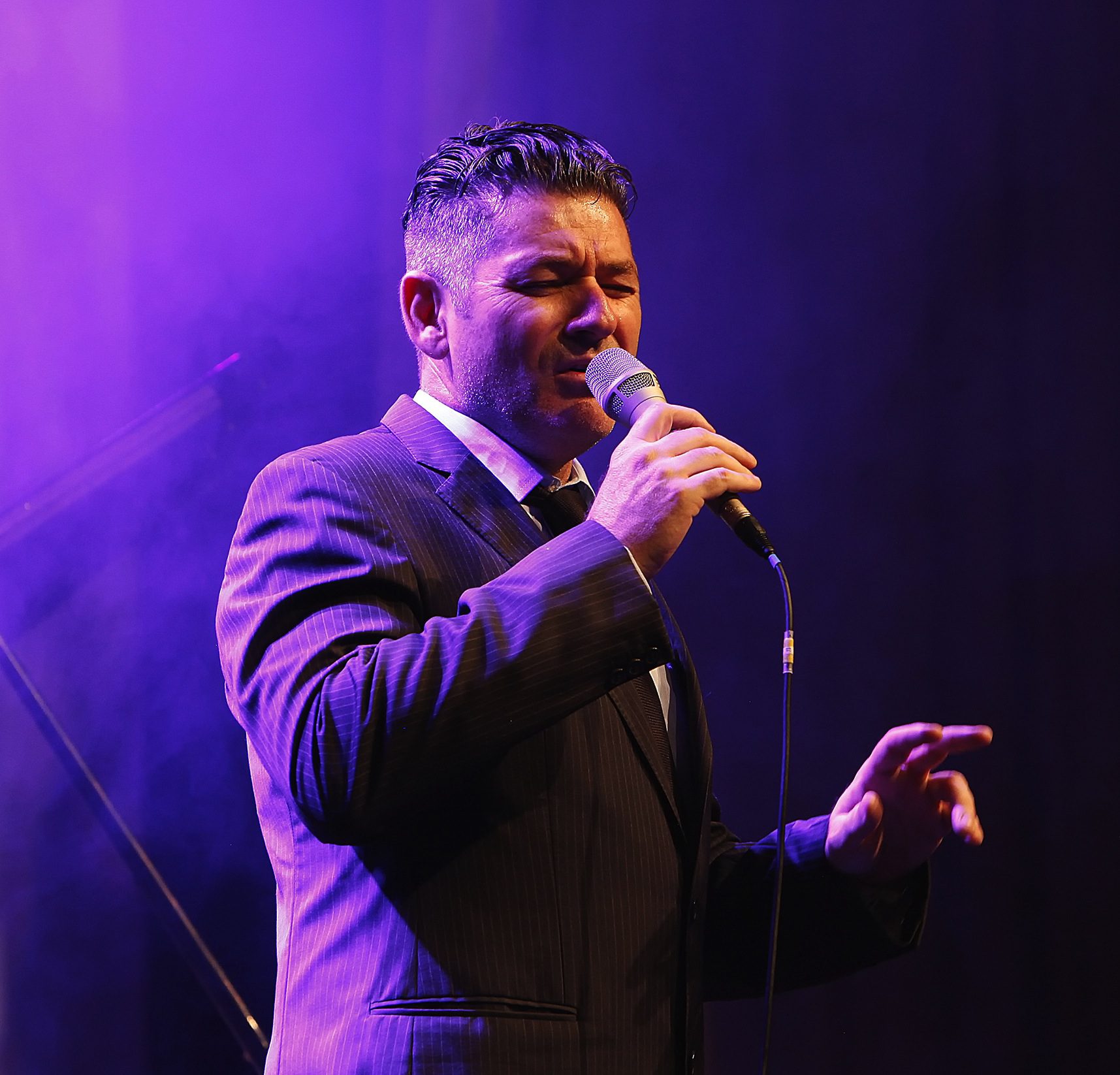 Gavin Minter is a singer, saxophonist, percussionist, writer, composer, producer, promoter and music agent. He was born in Pietermaritzburg in South Africa, son of a trumpet player father and a jazz singer mother. Minter started playing guitar at the age of twelve years old and at sixteen years old, he started playing the solo pub circuit in the Kwa-Zulu Natal region. Eventually he moved up to Johannesburg and continued paying the solo artist dues. In the 80’s he started playing the saxophone and made the transition into the jazz arena, a genre on which he had been raised. He met the legendary Johnny Fourie and was added as the singer for the Johnny Fourie Band. For the past 3 decades Gavin Minter has toured the world and graced every important jazz stage in South Africa.

In 2015 Gavin Minter recorded his 7th album at the famous Atlantis Studios. This new album of jazz standards was recorded in Stockholm after a two week sell-out tour of Sweden. It features Andrew Lilley on piano and Kevin Gibson on drums from South Africa as well as Martin Sostjedt on double bass, Karl Olandersson on trumpet and flugelhorn, Amanda Sedgwick on alto and flute and Fredrik Linborg on tenor and clarinet from Sweden. It is a standards album with beautiful arrangements by Goran Strandberg, his arranging partner from this SAMA nominated album. The album includes tunes like “Somewhere Over The Rainbow”, “Just In Time”, “S’Wonderful”, “We’ll Be Together Again”, “Lady Is A Tramp”, “Beautiful Friendship” and a few more classics.  He is busy working on his 8th Album for a release in early 2020.