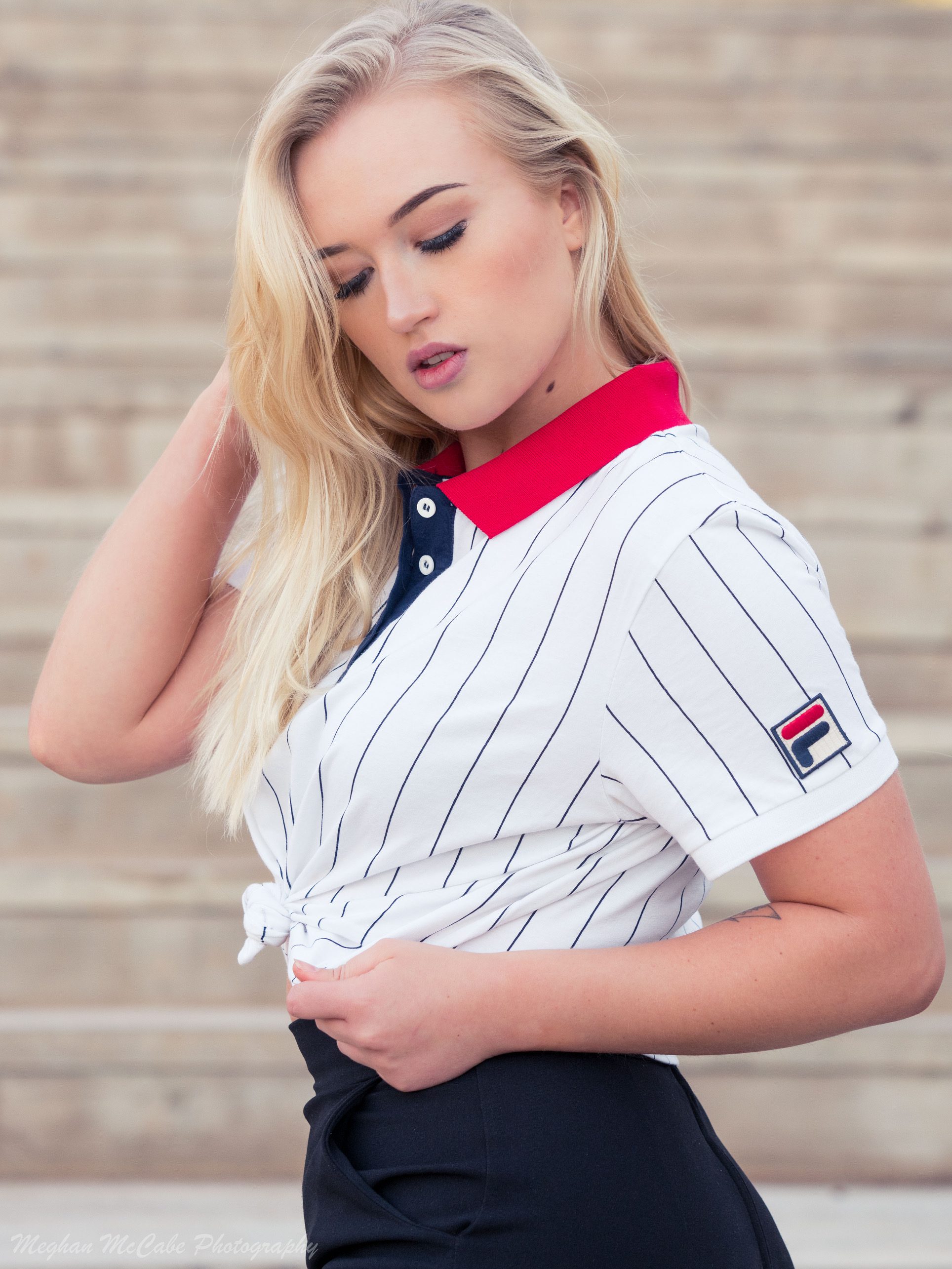 Lara started singing at a young age and since then has allowed herself to become fully present in the music industry whenever she gets the chance. Her first EP “Illuminate” (produced by Richard Brokensha) was released in 2014, and because of her unique voice and modern soulful song-writing, she has gained the ears of many professionals in the industry.

Recently, she has performed alongside many South-African artists such as: Michael Lowman, The Kiffness, The Parlotones, and many more. She was also featured as the cover story for “Get It” magazine in the Lowveld at the beginning of 2015. Her new single “Skydive” was play-listed on 5fm. Her latest breakthrough was being featured as one of the up-and-coming artists on Coca-cola’s new TV show on ETV, “Coke Studio ZA”, where she had the opportunity to work with many other producers and artists on the SA music scene. She was also made it to the final 10 contestants on the TV “The Voice”.

Richard is known as a musician and producer for his bands kidofdoom, ISO (Isochronous), Tumi Molekane, The Queen Experience, Richard Stirton and Lara Gear (The VOICE). To date he has played shows all over the world including Germany, Belgium, Netherlands, Argentina, Dubai, Namibia, Zambia and Zimbabwe. In 2010 Richard performed as the frontman of the band ISO to 100 000 people at 10 sold out arena shows across Germany.

This would go down in history as the biggest tour a band of this age from South Africa has ever achieved. He was 24 years old. During this time he also performed at the FIFA World Cup opening concert at Orlando stadium as a singer and guitarist for Tumi Molekane.