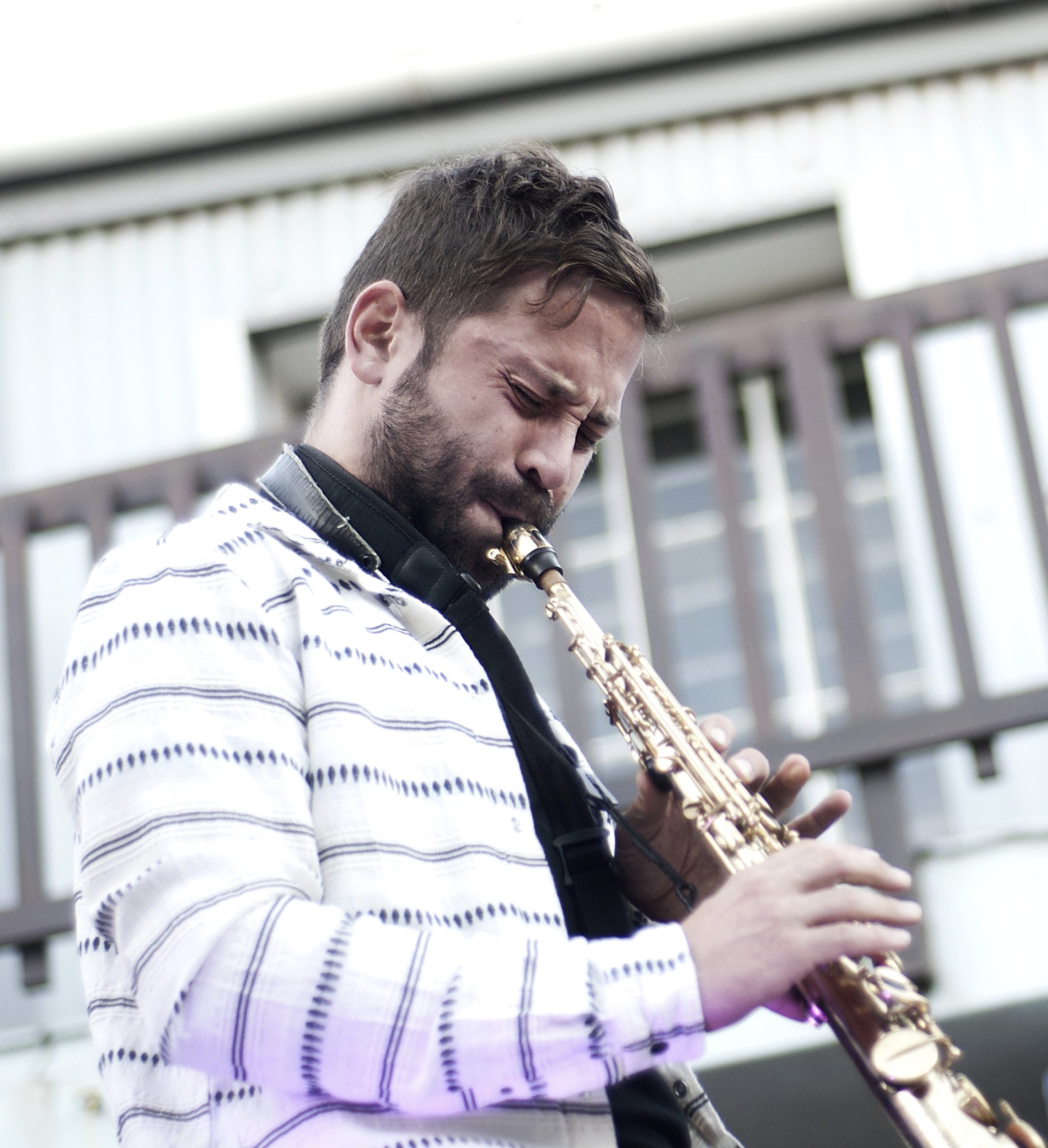 Abraham performs regularly in New York and throughout South Africa. He has recorded three albums under his own name with the latest two albums due for release December 2018, namely “The Really Revered Whole Story” and “Three Improvisations”.

He has enjoyed a varied musical career thus far. As a soloist, he won gold medal at the ATKV Muziq 2011, Overall Winner at the Wakkerstroom Music Festival 2012 and performed concertos with the London Contemporary Orchestra, The Royal College of Music Chamber Orchestra, the Johannesburg Symphony Orchestra and the KwaZulu Natal Philharmonic. Other areas of music include performing with conceptual performance outfit The Brother Moves On, being musical director and bass clarinettist of the Korean music group Hapum Haneun Hama, saxophonist in the psychotropical punk band Escarioka Crew, building and curating his own sound installations, and composing and recording for animations, short films and advertising.

Abraham Mennen is a founding member and musical programme contributor of the intersectional creative and educational space, The Interim, in Cape Town South Africa. He is an alumni of the Royal College of Music, London and the New England Conservatory, Boston.